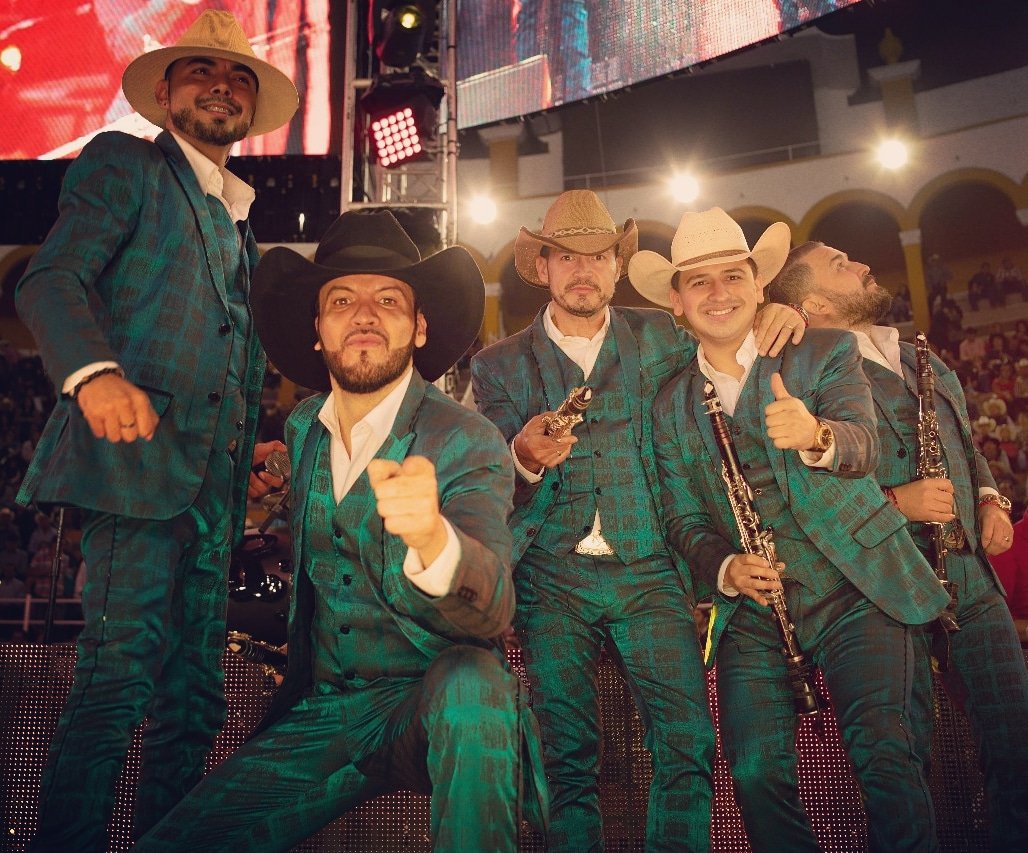 There are plans to build a Plaza de Banda that would showcase Banda music which originated near Mazatlán.

The idea is to have a plaza similar to Guadalajara's famous Plaza de Mariachis where bands play and there is a stage show for visitors.  Visitors can sit at tables and eat and drink while listening to the music.

Banda originated in Recordo, which is a small town about an hour away from Mazatlán.  Banda is the music that you hear played on the beaches by the roaming bands.  There are also some banda music nightclubs in Mazatlán.

The current plans are to build it at the bottom of the El Faro Lighthouse where the Creston sewage plant is.  The sewage plant is scheduled to be decommissioned in January 2022 at which time work on the Plaza de la Banda will start.

We aare happy that the plaza will be where there are no nearby houses because banda can be quite loud!

November 2022 UPDATE: The new mayor, Edgar Gonzalez Zatarain, has said that he will not proceed with the Plaza De La Banda project while he is mayor because there are parts of Mazatlan that require services(garbage) and infrastructure(parks, lighting).

It is anticipated that the Plaza de la Banda will be built at the bottom of the El Faro lighthouse hill(Cerro Creston).  The address is: Cap. Joel Montes Camarena, Playas del Sur, 82000 Mazatlán, Sin., Mexico