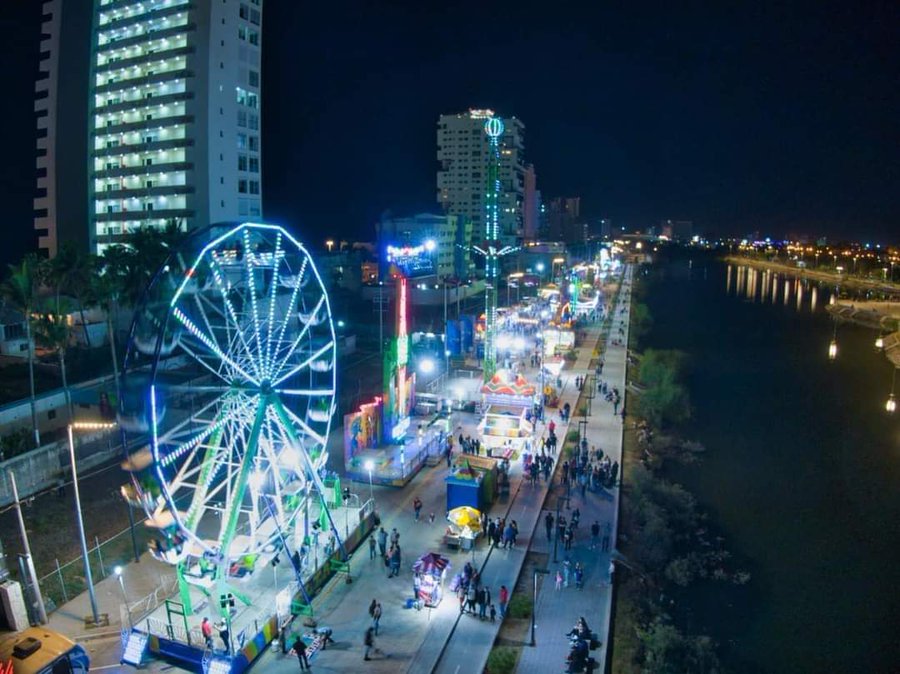 Avenida Quirino Ordaz Coppel is a new (in 2021) street in Mazatlán that was named after the former governor of Sinaloa who served from 2017 to 2021.

It is located in front of the lagoon between the Malecon and Central Park.

In the last remodel of the Malecon, all the parking was taken away from the middle of Avenida del Mar.  Avenida Quirino Ordaz Coppel was created to be the street that had the parking to replace the parking lost during the remodel.  However, this avenue is now being used to host large events.

In 2020, this avenue has hosted the Carnival Fair and Truck Week festivities.

Because the name of this avenue is so long, locals are now calling it the 'Maleconcito' (aka mini-Malecon)!