This is a 2022 guide for visitors to and residents of Mazatlán, Sinaloa, Mexico.

Mazatlán is a colonial beach city located in the Mexican state of Sinaloa on the west coast of Mexico on the Pacific Ocean.  Mazatlán is known as the 'Pearl of the Pacific'!

Mazatlán is both a colonial city and a beach resort tourist town with tens of miles of fabulous beaches and fantastic weather especially during the winter months!  From the beginning of November to the end of April, tens of thousands of tourists and snowbirds come from the United States and Canada.  Mazatlán is also a popular year-round tourist destination for Mexican travellers. 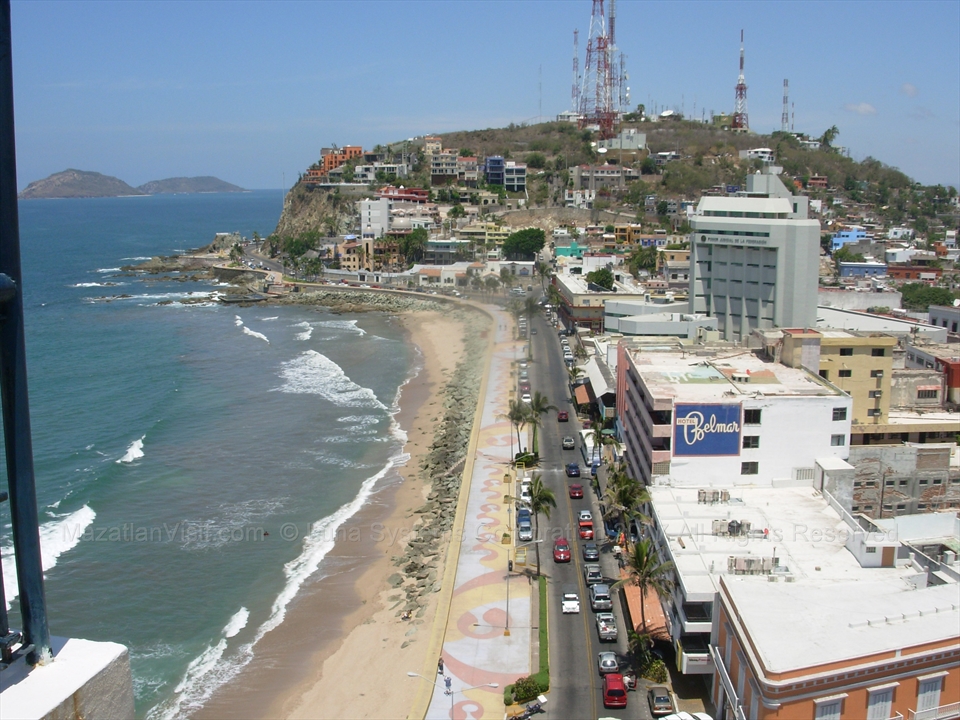 Mazatlán is a medium-sized city with a large port which accomodates Mexico's largest shrimp fleet and many visits by cruise ships.  This is a benefit to tourist because it keeps prices lower than other Mexican resorts because it is not just a tourist town.  Also, because there are so many residents there are more Activities and Attractions than many other Mexican resorts so you won't be bored...unless you try to be!

Mazatlán is also known for it's culture, fabulous restaurants, and vibrant nightlife!  There are nightclubs for the younger set and many bars/restaurants along the beach front.  There is also live music and dancing nightly.  Check out our 2022 Live Music Calendar.  Also check out our 2022 Mazatlán Events Calendar to see what's happening in Mazatlán. 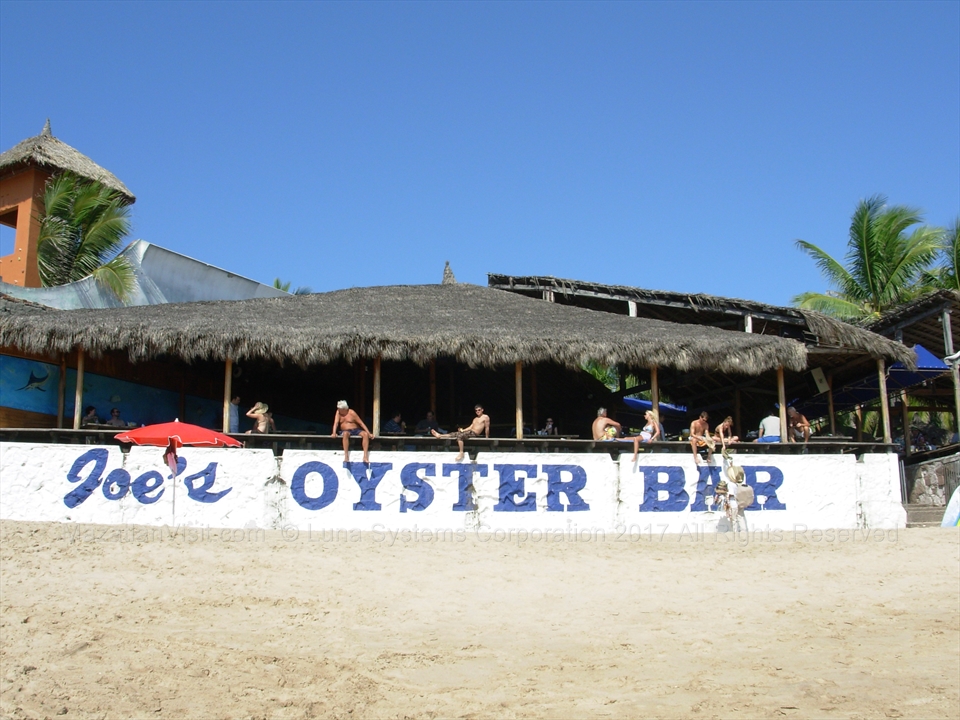 So, Mazatlán is the best of all worlds by allowing you to have the vacation that you want...anything from a lazy lay at the pool all-day at an all-inclusive resort to shopping to eating well to a full on partying...Mazatlán has it all!

We have been travelling to Mazatlán for almost 30 years for extended vacation and will attempt to tell you everything that you need to know to visit or reside in Mazatlán.

Check out all our Mazatlán pages (Attractions, Activities, Accommodations, Food and Drink, Entertainment, Shopping, Only in Mazatlán, Areas of Town, Events , Services, How Tos, and General) below to make your trip to Mazatlán better! 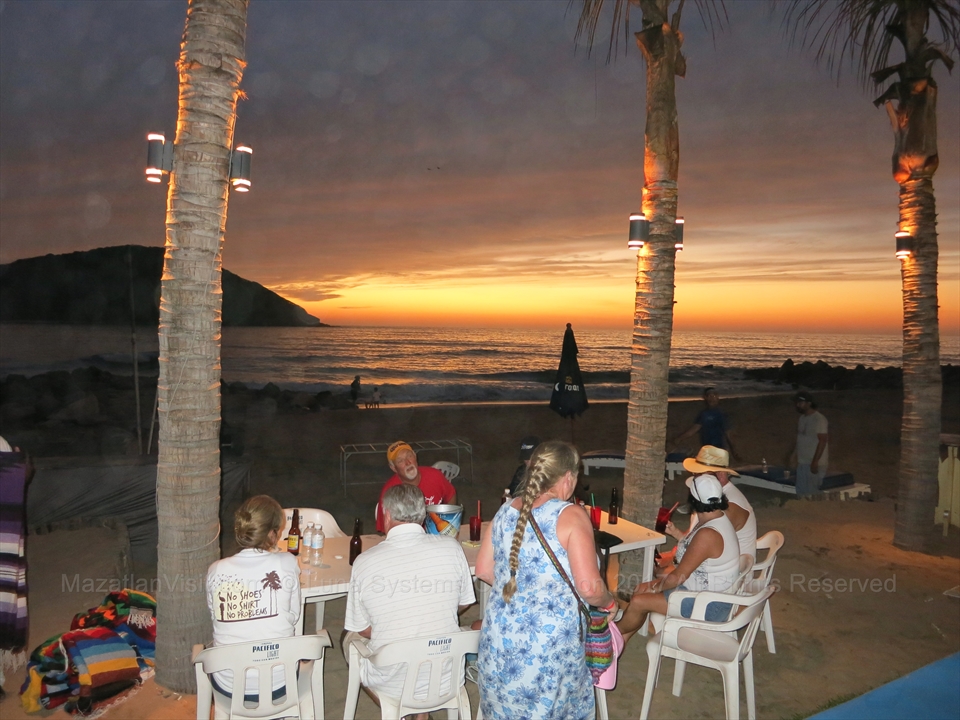 Enjoying a sunset on the beach in Mazatlán 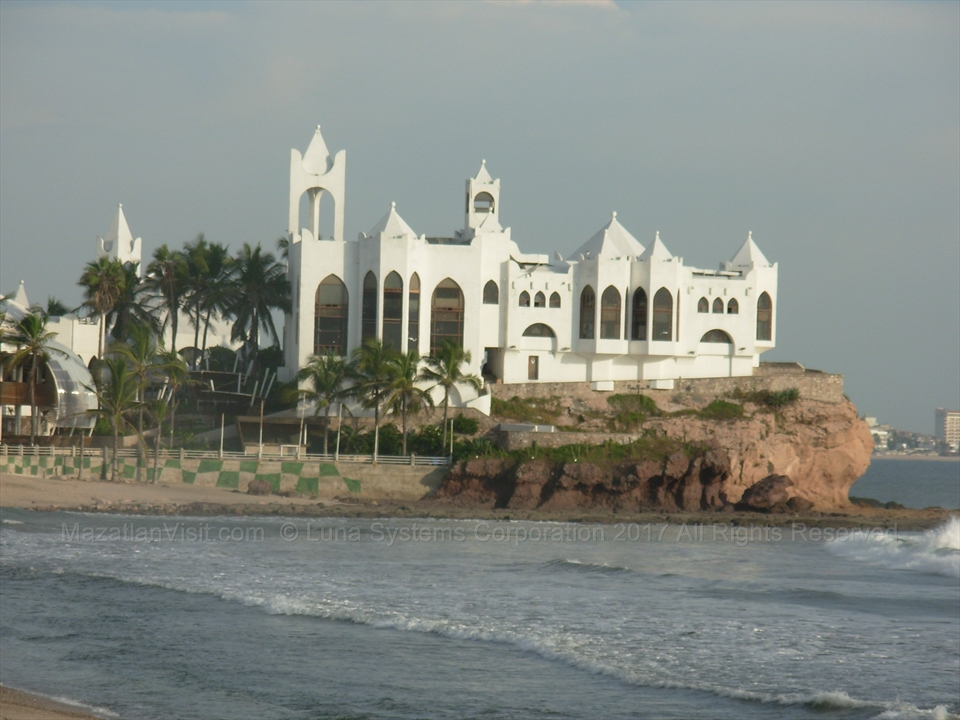 April 2022 Update: Capacity at indoor venues will be allowed to be at 90 percent and 100 percent for outdoor venues for Easter Week.

The following information is as of April 9, 2022.  This information can change at any time so this is for information purposes only.  Confirm the requirements with the appropriate authorities.

You do not need to show your vaccination card/status to enter stores and restaurants/bars.  However, some establishments may ask for it and/or check your temperature.  You need to wear masks while entering establishments.  You can take your mask off when seated at a restaurant and are actively eating and drinking.

For entering Mexico by air, you will need to fill out a form on an online website (https:\\vuelaseguro.com).  You will need to register with your email address, then fill out a health questionaire.  It will produce a QR code that they will scan at the airport.  For International flights entering Mexico, it says that you should fill this out when you arrive in Mexico.

For return to Canada, as of April 1, 2022, pre-entry Covid tests are no longer required for fully vaccinated travellers entering Canada by land, air, or water.  You must still use ArriveCAN app within 72 hours before your arrival to Canada.

For return to Canada, as of April 1, 2022, pre-entry Covid tests are no longer required for fully vaccinated travellers entering Canada by land, air, or water.  You must still use ArriveCAN app within 72 hours before your arrival to Canada.

For return to USA by air, requirement for proof of negative Covid test or documentation of recovery from Covid is required for all air passengers two years of age or older boarding a flight form a foreign country to the United States.

Mazatlán is changing and growing so fast it is hard to keep up!  Here are some of the changes, new, and planned things in Mazatlán.

A new soccer stadium, Mazatlán Stadium, affectionately called 'the Kracken' was built.  The Liga Mx 1st division team from Morelia moved to Mazatlán and was renamed the Mazatlán FC Soccer Club.  They have already started playing!

The former Fiestaland (white castle on point) entertainment complex is being redeveloped.  It has been renamed Punto Valentino.  Bora Bora nightclub has been torn down.  So far, a outdooor beach club, Onaki Beach Club, and a seafood restaurant called Onaltica have opened.  There are plans for 6 more bars and restaurants to open by the end of the year!

Part of Central Park has been completed and open to the public.  It was planned to have a new giant Mazatlan Museum shaped like a pearl and and IMAX theatre, but we are not sure if these are being built yet.

The Mazatlán Aquarium is undergoing a huge renovation and enlargement.  It will be renamed the Sea of Cortez Aquarium and will be the largest aquarium in Latin America.  So far, a few new exhibits have opened.

Mazatlan's newest attraction is the 1873 Observatory.  You take a funicular train up to the Observatory.  The observatory has been restored to the 1873 time frame.  There are tours related to birds and mescal making that you can take here.  Also, the views are fabulous!

The rebuilding of the Malecon seems to be complete..at least until the next mayor takes office and rebuilds it again!

The roundabout in front of Punto Valentino has been redeveloped.  There is now a fountain with a new monument in the middle.

There are now bicycle lanes on the Malecon and a 6km one near Oscar Perez Escobosa Avenue that runs from the Marina Mazatlán to Cerritos.

As of December 2021, they are still working on the upgrades to the streets and sidewalks in the Golden Zone.

There are a few new Hotels, and condos.  For example, the Courtyard Marriott is supposed to open in October 2021 and the Ramada Mazatlán has changed it's name to be the Gaviana Resort.

A zip line to/from the El Faro Lighthouse was planned, then scrapped, then possibly on again.  Who knows whether this will happen or not.

A new cruise state of the art cruise ship terminal has been planned in the port near where you catch the boats to go to Stone Island.  Not sure where this project stands now due to the Covid pandemic.

A new aerospace park is being built on the outskirts of the city.  We will see if this becomes a big job creator or not.

There are also rumours of a big new container terminal to be built just south of Mazatlán.  This terminal would be part of a big rail link that would go all the way to Canada!

There are rumours that Mazatlán is trying to get a team in the LMB (Mexican Baseball League) that will play during the summer in the baseball stadium.  The Venados will still continue in their league.

The Inn at Mazatlán has just had a huge mural painted on it.  The artist is Sergio Ramirez from El Rosario, Sinaloa.

Diego's Beach House has put up a roof and new kitchen in the back section.  They have temporary walls that they can put up and air-condition the space during the hot summer days when required.  As part of the new kitchen, they have a stone fired pizza oven and hence a new menu!  A new stage setup will be used for Brenster's Beach Bash to allow more people to be seated on the beach.

On October 13, 2021 Hurricane Pamela hit Mazatlán as a category 1 hurricane.  There was damage, but Mazatlán mostly survived.  Most notable was that the roof of Tony's Terraza was destroyed and there was extensive flooding in the Cerritos area. 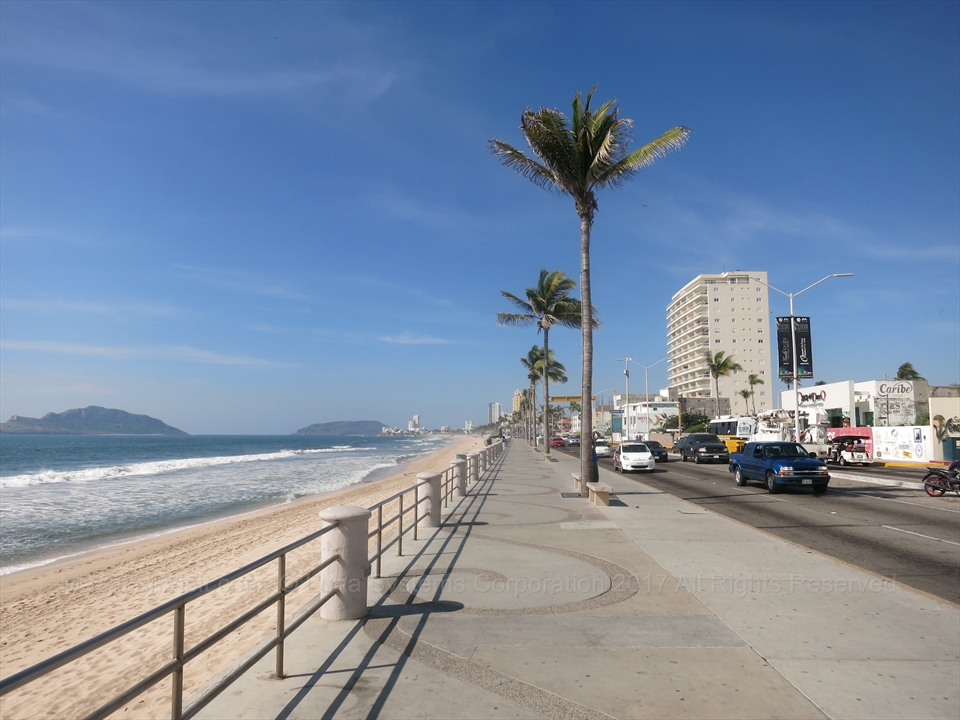 There are so many attractions to see in Mazatlán.  Mazatlán has one of the longest seawalls, called the Malecon, in the world right along the bay!  There is also the El Faro lighthouse which is the second highest lighthouse in the world.  The Mazatlán Aquario is one of the best aquariums in latin america.   More info about attractions... 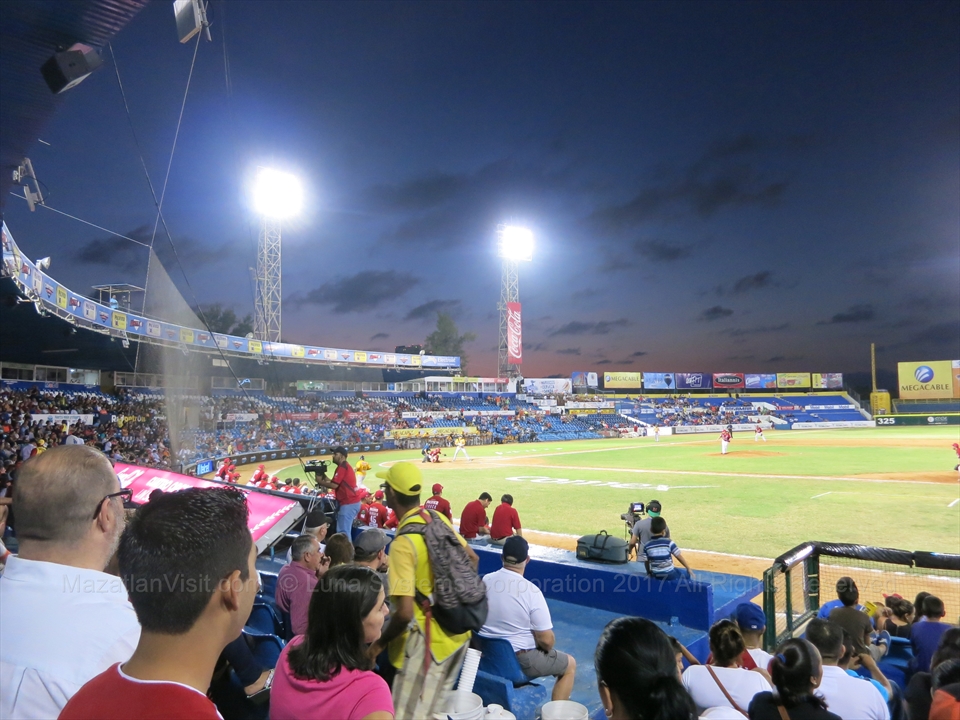 There are so many things to do in Mazatlán.  Some of the activities that you might do are go to the beach, swim in the ocean, golf, fishing, tennis, hiking, biking, tours, eating, drinking, shopping, and many other activities. More info about activities... 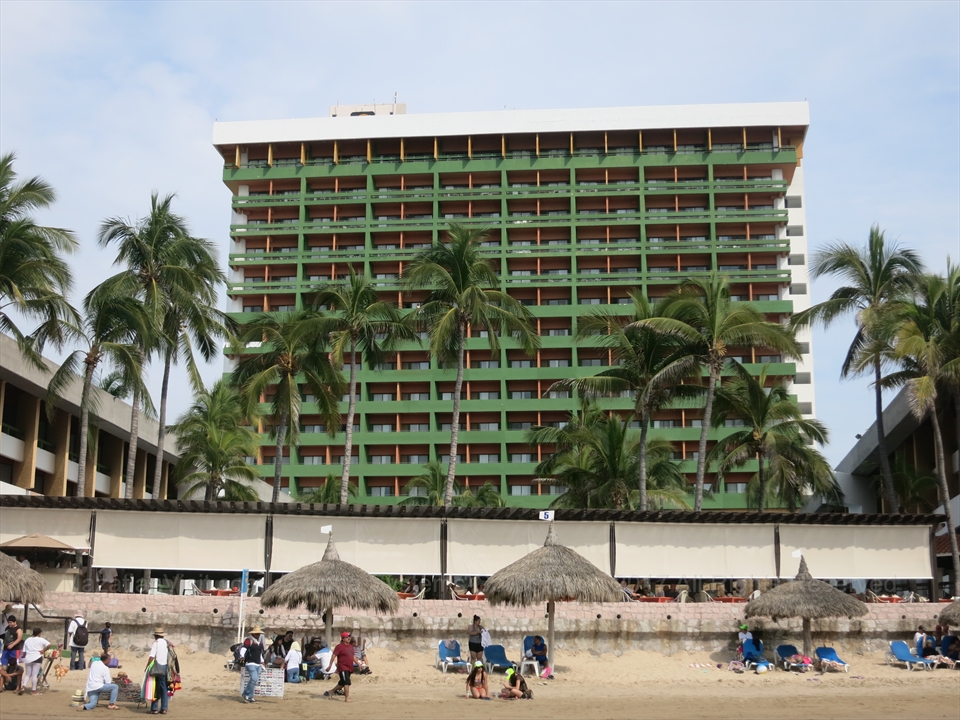 Since Mazatlán has the largest city of any beach resort, there are many different accomodations.  You can stay in hotel, motels, condos, rooms in houses, trailer parks and there is even a hostel. More info about accomodations... 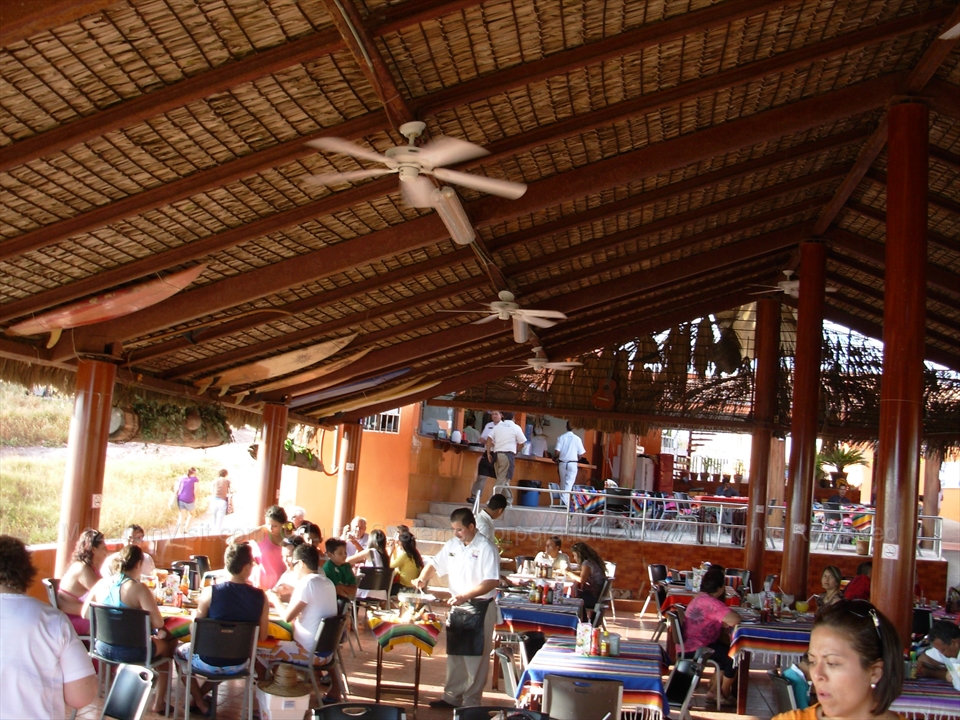 Since Mazatlán is a large town, there are many restaurants and bars where you can indulge in food and drink.  Mazatlán is known as the shrimp capital of Mexico so you can normally find shrimp on most menus!  There are all types of food and drink available in Mazatlán. More info about food and drink... 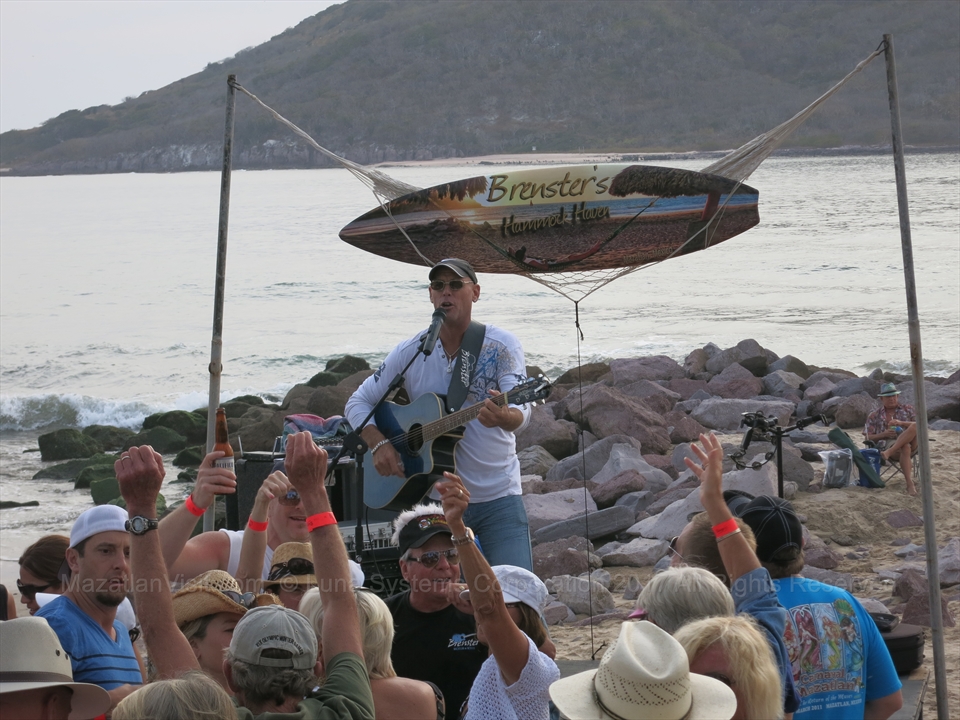 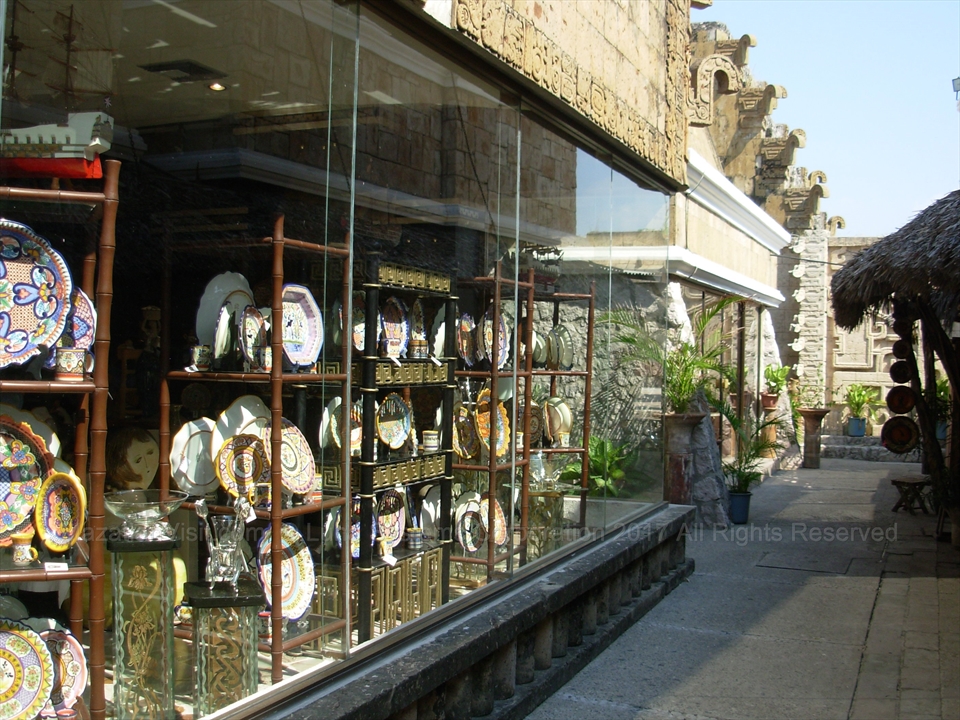 One of the favorite activities of visitors to mazatlan is shopping.  Mexico has always been famous for it's silver jewelry, but you will find all types of shopping in Mazatlán from beach vendors, to traditional mexican markets, to fancy malls, mazatlan has it all! More info about shopping in Mazatlán... 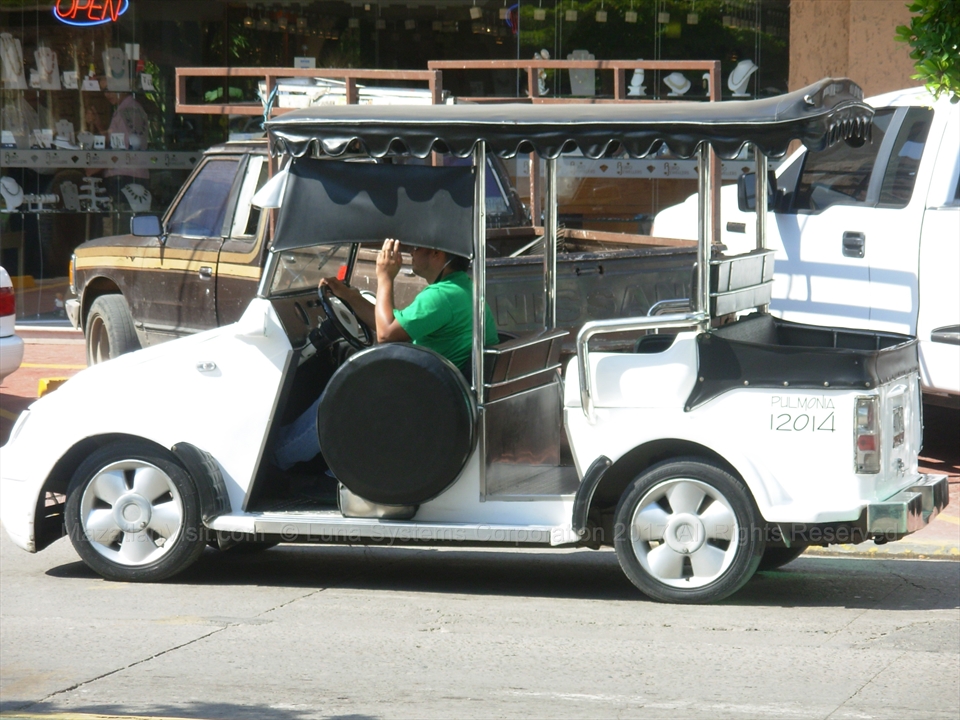 Mazatlán is a large town and as such has many different areas of town.  The area of town that you stay in will make a huge difference in your stay.  Mazatlán is most famous for being a beach resort with tens of miles of beach.  The main beach and party area is called the Golden Zone where there are many beachfront hotels that are mainly frequented by Canadians and Americans.  The malecon strip is the older, less expensive, more mexican area where the hotels are across the street from the beach.  The old town in mazatlan has many many old buildings and is more an artsy, cultural scene!  To the north are many beach front and marina condos which offer a more quiet experience. More info about the areas of town of Mazatlán... 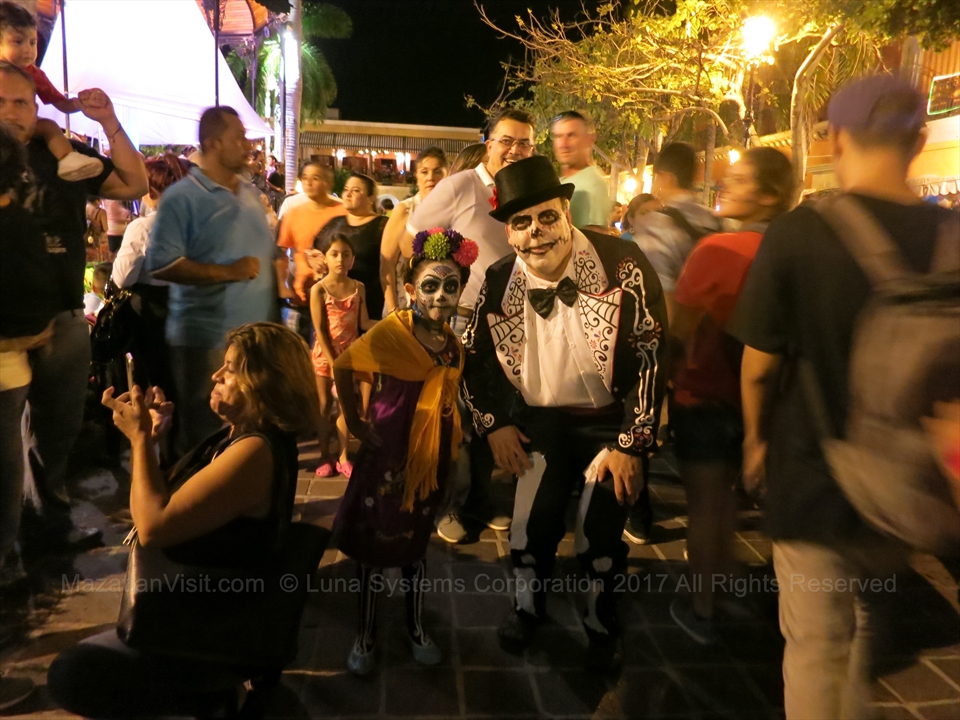 Mazatlán is a fun town.  There are so many annual and special events that make Mazatlán what it is.  Mazatlán has one of the largest Carnivals (i.e. Mardi Gras) in the world!  Other events include Semana Santa, International Motorcycle week, International triathlon and marathon, among other events.  The Day of the Dead parade is becoming one of the year's favorite events.  We have information about all the major events in Mazatlán! More info about events... 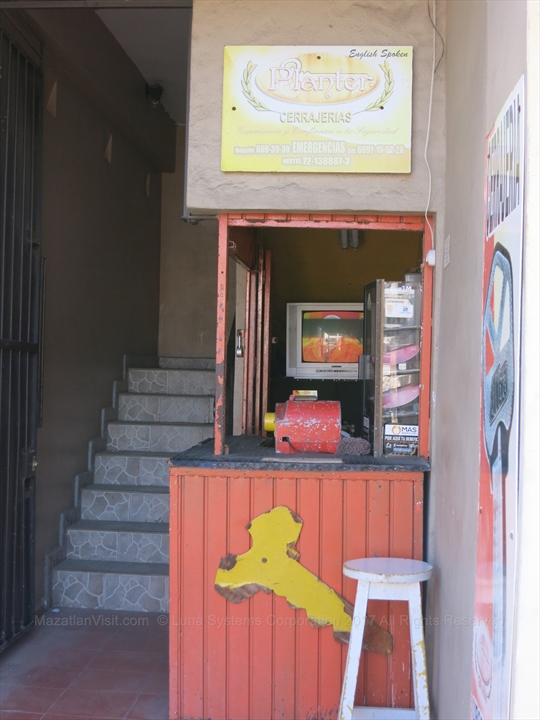 When you are in Mazatlán, you may need to make use of some of the local services such as doctors, dentists, real estate agents, property management companies, laundry, seamstresses, lawyers, florists, etc.  We tell you how to make use of these services and where you can find them. More info about Services... 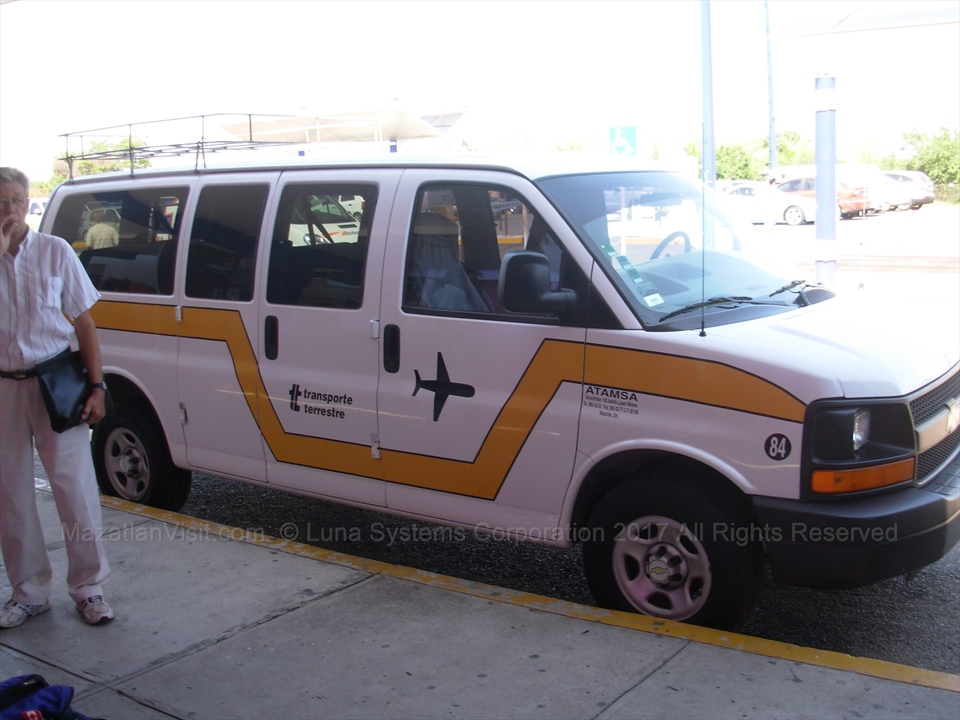 We have How To information for the things that you may need to know for your visit to Mazatlán, such as how to use a taxi, how to take the local buses, how to use pay phones, etc. More how to info...